Despite the quackery and cons that exists, there are some treatments that have undergone clinical trials with impressive results. Could one or both of these treatments be for you?

One of the most well known products aimed at men with thinning hair is the Alpecin range of shampoos. Though this product has the potential to make hair look and feel thicker it's worth noting that Alpecin's original claim to "actually help reduce hair loss" was dismissed in 2018 by the Advertising Standards Agency as unsubstantiated and misleading. (1)

I shared my thoughts on this shampoo several months ago, which is linked here.

With male pattern baldness being such a personal issue for men there's little wonder the market attracts all manner of charlatans peddling their snake oil. Don't be drawn in by the carefully constructed strap lines and advertising spin.

"The only two authorised treatments for Androgenetic Alopecia (male pattern baldness) are Finasteride, an anti-androgen therapy, and Minoxidil. Minoxidil is available in two forms: as an external treatment (between 2% and 5% solution), available in chemists or as a stronger prescription-only medicine. Clinical trials have demonstrated both those products to be effective in improving hair growth." (2)

What is Finasteride (Propecia)?

Finasteride (Propecia) is drug developed by Merck to inhibit the enzyme which metabolises testosterone into dihydrotestosterone, or DHT for short. As mentioned in the first post of this series DHT has the effect of shrinking hair follicles on the head, leading to hair loss. Finasteride is commonly branded under Propecia (1mg) and Proscar (5mg) and also available as a generic product through Lloyds Pharmacy. (3)

Embarking on this journey is a long haul, and the treatment can take several months before results begin to show. The battle for your hairline can only be won by taking the medication on an ongoing daily basis. Ending the treatment will see the reversal of effects after 6 to 12 months. In short, you will need to continue the treatment for as long as you want your hair.

What Are the Results?

Finasteride isn't a magic pill with the effect of turning back time and furnishing your head with youthful locks, but there are good results in the majority of cases. Each person will respond uniquely to the medication with varying degrees of success.

Maximum hair count was seen after the second year from which point hair count gradually reduces.

What To Expect When Taking Finasteride

According to the British National Formula (BNF), you are likely to see results in the first 3 to 6 months. (5)

Finasteride is available by prescription only, so a discussion with your GP is in order.

How Much Does is Cost?

A cheaper alternative is to talk with your GP about being prescribed 5mg tablets and cut the tablets into 5 equal pieces using a tablet cutter.

Are There Side Effects?

As with all drugs, there are some side effects. Being a treatment that reduces the amount of the sex hormone, DHT, in the body it stands to reason that this area is most affected. Clinical trials conducted over a period of 5 years showed only 3.8% of the 945 patients experienced reduction in libido, erectile dysfunction and ejaculate. Finasteride can also have psychological effects, resulting in depression and suicidal thoughts. More info here.

Minoxidil was originally developed as an orally-taken treatment for high blood pressure. Patients taking Minoxidil began growing body hair, and it made sense that applying minoxidil directly to a bald scalp might cause hair to grow in this area too.

Regaine is perhaps the biggest name out there using Minoxidil as a treatment for male pattern baldness.

What Are The Results?

The effects of Minoxidil can be seen after 2 months with the greatest results, though moderate, seen from five months to two years, with a gradual decrease in efficacy after that. The effects of the drug wear off as soon as you stop using the treatment. And if you do restart using it, in most cases you will not regain the hair that was lost. Minoxidil is effective on approximately 60% of men.

What To Expect When Using Minoxidil

Minoxidil should be applied to the scalp twice daily and is only effective if it is in direct contact with that particular area of the head. It usually works best when applied to the crown, but is also effective when used on the front of the scalp, as long as there is some fine (miniaturised) hair in the area.

Regaine contains a sufficiently low enough dose of Minoxidil so can be bought without prescription at most high street pharmacies or online.

How Much Does It Cost?

Are There Side Effects?

Which ever way you approach it, the battle for the hairline requires a lot of commitment and an ongoing expense. So before parting with hard earned cash give some thought to whether you can commit long term practically and financially. 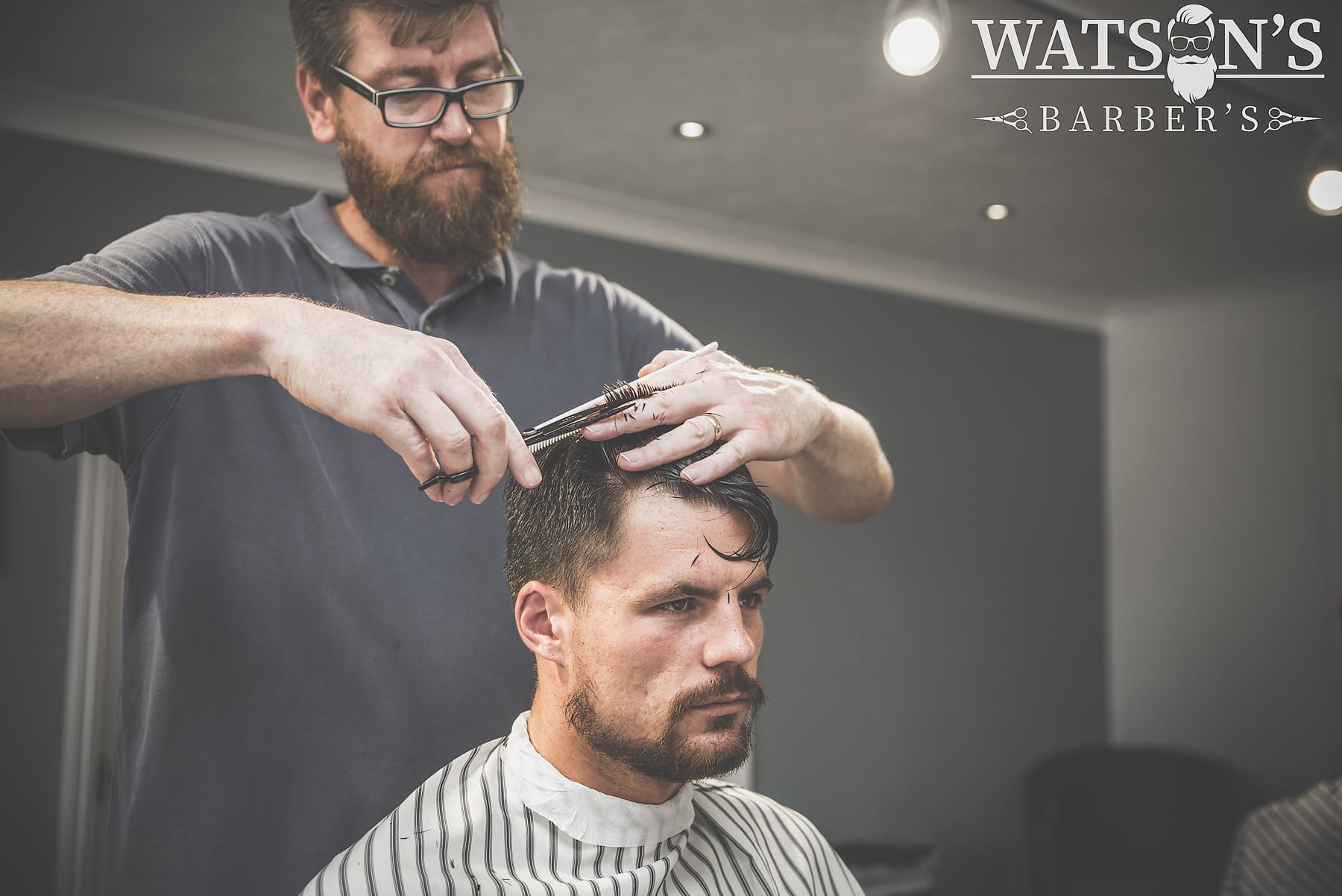 If your venture to the wine aisle causes you to agonise over which variety, region or name of wine to choose this post may offer some help.

The internet is brimming with conflicting advice on how to look after your beard, so if you're at your wits' end when it comes to a beard care routine then this post might be just the thing for you.